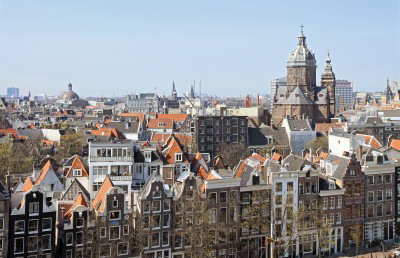 With Amsterdam fun facts, you will know a lot about the city you are going to visit.

Learn interesting and fun facts, like "where is Amsterdam?" and "what language do they speak there?".

Read through this quick introduction for a better view and understanding of this beautiful touristic city.

Can you believe those people who travel to Amsterdam, but who cannot point on the map where Amsterdam is?

Yes they exist! And you don't have to be one of them! That's why we start at the very beginning: