Things To Do In Amsterdam in December 2013

There are plenty of exciting things to do in Amsterdam in December 2013, including events, concerts, shows and sports! This is a perfect month to visit Amsterdam and you will find multiple activities - the city gets pretty for Christmas and New Year with the special holiday Light Festival, plenty of live music bands are coming to perform throughout the month, night life is busy as ever, you will find a special Circus show Wereldkerstcircus, Nitro Circus Live, a soccer match between Ajax vs. NAC Breda. If you are coming to Amsterdam for Christmas or New Year's Eve - you will find lots of special holiday events scheduled everywhere. Although I can't guarantee any snow, the weather is probably going to be nice - between 35-40 F (+1 +4 C). 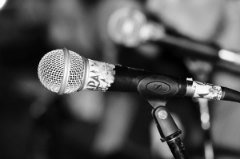 Many rock, pop and hip hop bands are among top events this December. Here are the most popular headliners:

See all Amsterdam Concerts in December 2013 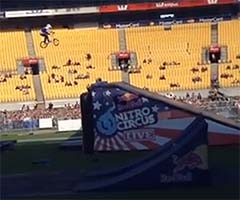 Need an adrenaline rush? Not-to-miss things to do in Amsterdam in December 2013 is the extreme show Nitro Circus Live. Stunts man Travis Alan Pastrana and his friends have been breaking box office records around the world with the extreme stunts involving dirt bikes, skate boards, roller blades, wheelchairs and anything else that has wheels. 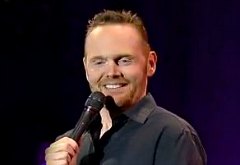 Stand up comedian Bill Burr is traveling around Europe and the US, and he brings his smart, hilarious and pretty dirty comedy show to Amsterdam on December 05. If you enjoy a good stand up comedy, 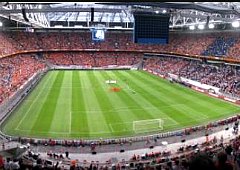 If you enjoy sports and especially soccer, come cheer Ajax during their match vs. NAC Breda on December 7 at Amsterdam Arena. 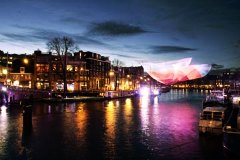 The best thing about December in Amsterdam is of course the Light Festival, featuring installations and sculptures of light created by world-renown artists. The historical city center is going to be incredibly pretty for 50 days from December 6 to January 19, beautified by 30 dazzling light installations selected from 300 submissions. The light structures are set up along the Watercolors route along the Amsterdam Canals. Taking a special holiday canal tour is among most fun things to do in Amsterdam in December 2013! Wereldkerstcircus is among the most popular traditional Amsterdam events that takes place in December. Translated as World Christmas Circus, this show is created by Koninklijk Theater Carre and takes place every Christmas in Amsterdam. The show features the world renown clown and daredevil Bello Nock - winner of the Golden Clown award by Circus Festival taking place in Monte Carlo, and the best circus acts from around the world - fourteen Chinese artists on unicycles, Russian acrobats, Vietnamese Giang Brothers, North Korean stunts men, and even a horses show created by Italian horse whisperer Italian Alex Giona.

One of the most fun New Year's events is Freaqshow! This is a traditional carnival of "lost souls", similar to a Halloween party - with vampires, zombies and other undead creatures straight from the underworld. Freaqshow is brought to you by Q-dance - an organizer of hardcore parties in Amsterdam and around the world.

Things to do in Amsterdam on Christmas 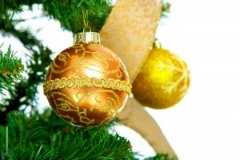 Are you coming to Amsterdam for Christmas? You are in luck - you will find plenty of concerts and events with traditional, symphonic Christmas music. 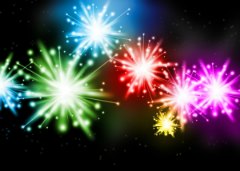 Are you coming to Amsterdam for New Year's Eve? You couldn't have made a better choice! Lots and lots of special New Year's Eve concerts and parties are among top things to do in Amsterdam in December 2013 and you can find here some tickets to sold out events!

Valhalla Festival - an absolutely crazy and bizarre event - is among absolutely must things to do in Amsterdam in December 2013! The festival is a mixture of electronic dance music, circus acts, variety shows and peek shows taking place at the RAI Exhibition Center. 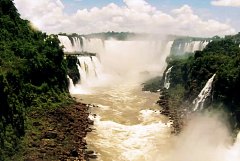 Planet Earth In Concert is the most beautiful, family friendly show in Amsterdam this December. This larger-than-life spectacle taking place at Ziggo Dome will feature a series of documentaries about Planet Earth created by BBC, accompanied by classical music performed by Het Gelders Orchest.